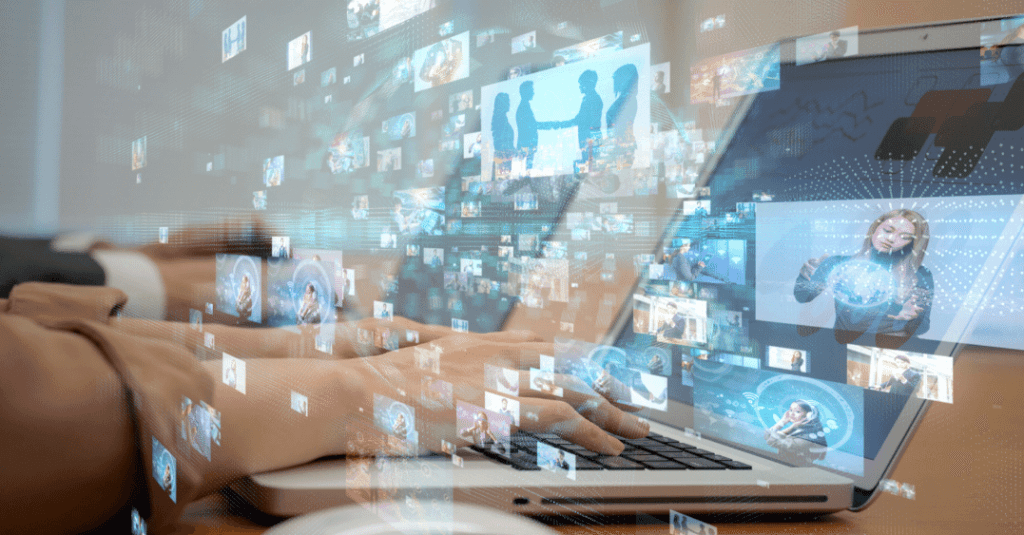 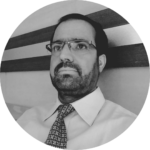 There’s no denying the fact that social media is an inextricable part of our lives now. Hence, social listening becomes all the more critical.

So, are businesses using it? If they aren’t, they can lose the edge – brands must use social listening to make a lasting impact.

In social listening, companies understand their audience and improve the campaign strategy by accessing the full spectrum of conversation around their industry, brand, and any topics relevant to their brand. They look for business-related keywords, hashtags or direct mentions, and tags on social media.

In other words, social listening helps you keep track of your brand name’s mentions in the virtual space. You just need to listen in and spot the discussions.

Marketers can benefit significantly from ‘listening’ on social media. As a company or brand, you may respond to customers, build relationships via social listening, learn about your customers’ perception of your services, and develop better products accordingly.

As a result of social media listening, you’ll be able to learn more about the circumstances in which these conversations are taking place and what people are saying about your business.

For example, social listening provides valuable information for social monitoring, such as:

However, companies do not employ social media listening for all of these reasons in most situations. It’s relatively uncommon for them to prioritize one aim over another and allocate resources accordingly. Companies often begin with social listening, watch the data, and determine the problem areas and potentially exciting opportunities. They start with social listening. This is one of those instances when incredible things happen by coincidence.

What Is The Significance Of Social Media Listening?

Millions of people talk about brands, products, and customer service issues on social media. Consumers are more likely to believe what other customers say about a product or service on social media, blogs, and discussion forums than in traditional advertising.

Let us understand some of the reasons why social listening is critical for your company. 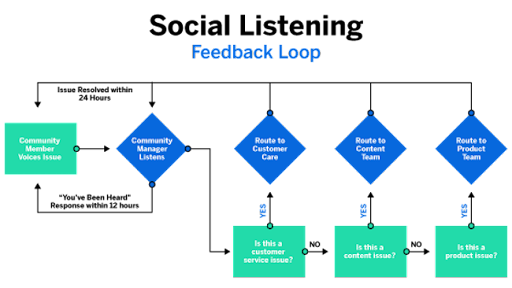 This analysis is a great starting point if you want to know how well your social media efforts are doing.

Influencer marketing will play a big part in firms’ social media strategies in 2022 as the number of social media influencers are on the rise.

One of the critical aspects of a successful social media strategy is gauging public opinion. If you’re keen on social media for your company, you’ll want to include social listening into your approach.

Focused listening will reveal which social networks your audience is most engaged on and help you assess sentiment regarding your brands, products, competitors, or the industry. Your company will save time and money by implementing a social media strategy based on social listening.

One of the significant advantages of social listening is the customer input you obtain on your products, brand, or industry. It would help if you handled this input in the same manner as a focus group.

Your customers’ feedback may provide vital information and help you change your company strategy to meet the demands of your customers better. If you’re going to get honest input, be prepared to deal with some criticism.

To effectively implement social listening initiatives, you need not limit your attention to conversations about your company or a small group of competitors. Instead of this, use some of your time and resources to keep tabs on more broad discussions regarding your industry.

When you are listening in on business conversations, ask yourself questions like:

What are some of the most common reasons clients are dissatisfied in your line of work?
Does a product or service that customers want but are not currently offered?
Is there a commonly discussed subject in your industry that your company may leverage as a communication tool?
The input you get about your sector may surprise you. These insights are often the most intriguing and essential for building your entire company plans.

Consumer concerns are hot topics for both online and offline influencers. Active social listening may help you find significant influencers for your products, brands, or industries.

After identifying your key influencers, you should build an influencer management strategy by nurturing these vital relationships.

Social listening works in the real world; the below examples from the corporate sector that delved into social media to listen to the conversation and learn from the ideas that came from the chatter on social media will convince you further:

While responding to and reposting material from customers on social media is an integral part of social listening, it doesn’t have to be the only one. Listening to what others are conversing about your company and applying what you hear to your marketing plan may also be part of this process.

Netflix discovered that many viewers binge-watching the shows were dozing off due to its social listening capabilities. In response to the “Netflix and chill” consumer trend and meme, Netflix has created a video that teaches viewers how to make their DIY socks.

Netflix is the best companion for any Internet user. Netflix spreads humor, understanding, and attention. In addition to retweeting the thoughts of individuals with a few followers, Netflix also collaborates with relevant influencers and produces amusing tweets.

Sarah Lugor, a content writer, shared a video of herself applying pimple patches from a cosmetic business called Starface on her Instagram account. She did not include the firm’s name in the video. Still, since the company pays attention to its target demographic on social media, it was able to locate her material and repost it to its Instagram account. For example, Starface uses social listening to uncover user-generated material that will provide them with crucial social proof for their product.

As far as L’Oreal is concerned, having fun online and entertaining their customers isn’t their primary goal. They are serious about their marketing and product development.

L’Oreal has other goals in mind while using social listening. Using social listening, the company may monitor customers’ evaluations, comments, and discussions. They also work closely with bloggers and other social media influencers because of this fact.

They resorted to social media in 2011 when they had to decide which hair product to develop (omber, tie-dye, or splat) and which trend was most promising. Using YouTube as a research tool, the firm uncovered challenges and viewpoints expressed by its clients on the social media platform. They looked for industry leaders with authority who might serve as mentors. To make a choice, they combined this information with an analysis of Google trends, which led to the development of L’Oreal Feria Wild Ombre. The product was a big hit, and the trend is continuing.

Using a well-known social media meme and promoting one of its products, messaging service Slack approaches social listening with a lighthearted tone. Instead of “It could’ve been an email,” Slack’s take on the trend says, “It could’ve been a huddle.” Employees admit they’ve wasted time in meetings that could’ve been accomplished by email.

There’s little doubt that they’ve taken advantage of the patterns they’ve learned about from social listening by making this article their second most popular on the site in the last month.

Brand awareness is the difference between successful and unsuccessful strategies. You should know by now that social listening may help your business prosper. By identifying critical online mentions, you may enhance your product, service, or brand.

More on the RankHandy Blog

Video Editing—What Is It And What Are The Best Video... 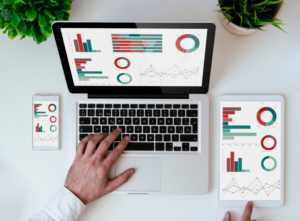 How To Build A Website For Your Online Business –... 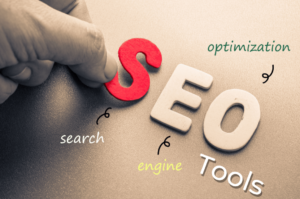